First of all, we need to know the difference between a language and a dialect.

Both languages and dialects are systems made up of symbols. These symbols can be sounds, syllables, words or phrases. They are used to express thoughts, emotions, and wishes. And they can be spoken or written down.

Languages spread over large areas. Often they are spoken by whole countries or more than one country. Dialects are restricted to one area, or to a group of people within a country.

How many languages are spoken in the world?

There are nearly 6 thousand different languages!

More than 180 of these 6 thousand languages are spoken by the indigenous peoples of Brazil.

Did you know that…

How many indigenous languages were spoken in Brazil when the Portuguese arrived?

In 1550 it’s thought that around 1200 languages were spoken. If about 180 of these still exist, that means that more or less one thousand indigenous languages have become extinct in the last five hundred years. Many experts agree that this is what has happened.

How can a language become extinct?

A language is in danger of becoming extinct when people stop speaking it, or only speak it rarely and do not pass it on to the next generation. 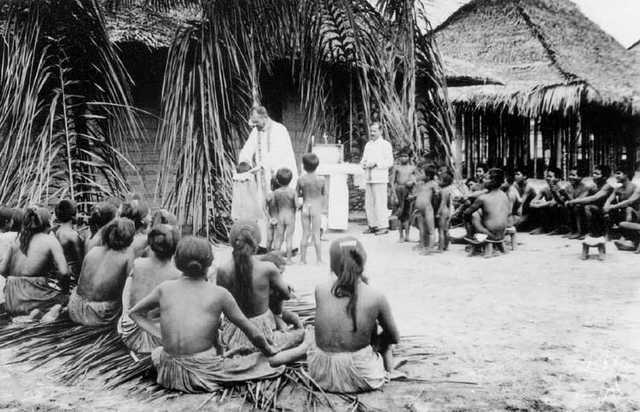